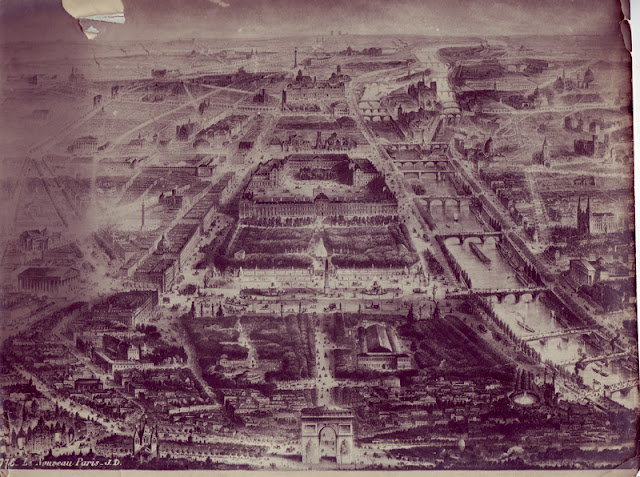 As promised by the title, Matthew Gallaway's novel is an elaborately allusive one, drawing on art and architecture, science and philosophy, politics and history, and most of all opera. This literary concoction is less a novel of ideas, however, than an exuberantly erudite adventure novel. There is also more than a whiff of magic realism about it, as the narrative incorporates the improbabilities of several opera plots, and even the glorious impossibilities that opera often seems to promise. Although the title refers to Janáček's Makropulos Case, it is Tristan which is most deeply woven through the narratives of the novel. The opera's history--and the dream of its potential to make and and alter history--shapes the lives of the novel's characters, and gradually brings their lives together. 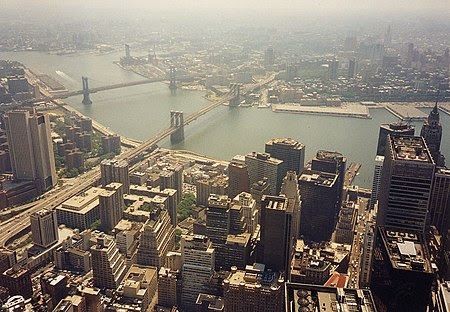 is notable for its vivid characterizations of men and women who are, almost without exception, driven by discontent. Gallaway has read his history, and there is more than a hint that this malaise may be the inevitable result of industrial modernization, but this does not make the individual narratives--of exiles and immigrants, artists and artisans--less poignant. There are two magnificent divas, Anna Prus (significantly) and Maria (significantly) Sheehan. There are divos as well, and lesser mortals, factory workers and countesses, jazz musicians and architects. Also characters in the drama are two great modern cities, which we follow through triumphs and traumas: Paris from the era of Haussmann to the formation and destruction of the Commune, and New York City from the grime and glamour of the 1960s and '70s to the catastrophe of 9/11 and its aftermath. This all sounds rather grittier than it is: Gallaway's prose is sensual and light, and the novel suggests that in a good frieze or an old whiskey or a small cat, in the tenderness of family and friends and lovers, and most certainly in opera, there is always the possibility of hope.
Posted by Lucy at 7:30 AM